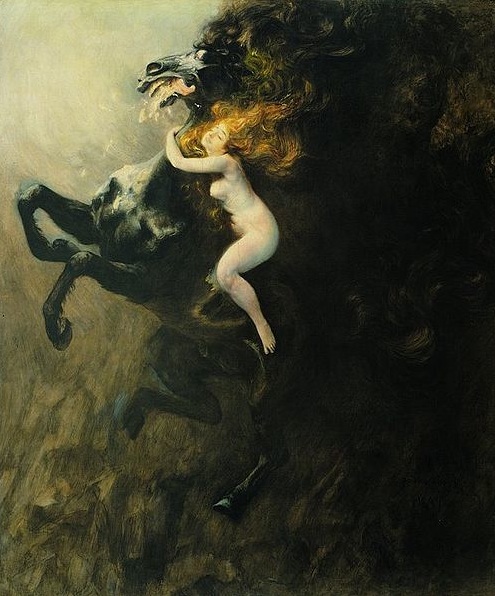 Ecstatic to have been asked by the brilliant folks at OneTaste to give a talk tomorrow on the topic: "Orgasm Is..." What it is. What it does for you, clinically, and... hormonally. Poetically and historically. How it rocks your thyroid. How it reduces your cortisol, the main hormone of stress. How it slows down the aging process. Get the deets right here. Have you been to an Orgasm Store? You’ve probabaly never heard of such a thing. Neither had I. But one just opened up in downtown San Francisco. Introducing... The World's First Orgasm Store OneTaste, the center dedicated to the Art + Craft of Female Orgasm, got this crazy good idea: To redefine orgasm in the realm of retail. This week, they are introducing “Orgasm Is…,” the newest edition to the shopping experience in Union Square. San Francisco, that is. The exact address is 211 Sutter Street. They’re here for a limited time only. Just one month. But what a month. There will be speakers, such as me tomorrow, and book signings. Yoga classes and chocolate tastings. Art installations and a secret desire booth. Our famous sexual personality type quiz, administered by the experts. And the chance to redefine orgasm as you understand it. You’ll be amazed at what we mean. We’ll literally be writing on the walls. Make your own, "Orgasm Is..." poster. Redefine Your Concept of Orgasm Women no longer have to live by the rules that society gives about their orgasm. From the Press Release... Project “Orgasm Is ____,” the first pop-up shop in the world that is creating a new, working definition of the female orgasm. The store will feature the new book Slow Sex: The Art and Craft of the Female Orgasm by OneTaste’s founder, Nicole Daedone. This temporary store will allow women to define what orgasm is to them by creating their own poster to put on the wall and tshirt to take out on the street. Women will share and empower other women with what their “Orgasm Is.” “It’s going to be a very different definition of orgasm than we know,” said Nicole Daedone.  “It’s not going to be that fleeting moment of climax that seems to take the whole rest of the act hostage.  It’s going to be a definition of orgasm that actually works with a woman’s body.” Black, White + Hot Pink The pop-up store, located the swanky San Francisco Union Square district, is 2,500 square feet and decorated only by women’s definitions of their own orgasm.  In the colors of white, black and hot pink, user-generated art will entertain the eye and educate about the hundreds of women that visit and post their art each day. “The amazing thing is that when you have women define their own orgasm, the whole notion of ‘frigidity,’ or a woman being anorgasmic, flies out the window,” said Daedone.  “And what it’s replaced with is a journey of an entire lifetime, discovering who you are and how your particular orgasm works.”

As a Christian, I’m having a difficult time reconciling this with biblical application. I’m not a prude but have been taught that the experience of orgasm is part of the marital bond and reserved for that. Would God condone self stimulation for health reasons? :-) someone show me the chapter and verse please!?