An Important Message From David Gottfried...

🔈PLEASE TURN ON YOUR SOUND 🔈

Registration is now closed. Thanks for your interest, please subscribe to our newsletter for announcements on the next workshop.

I want to talk with you today about your big dreams and what you might accomplish this year and in the years to come.

In 1993, when I started the U.S. Green Building Council, I had a big dream I wanted to bring to life: build better buildings and change the world.

I honestly had no idea how big it would grow. I was aiming for a nationwide movement, but it expanded to a global one.

And 20 years later, when I had written my 3rd book, President Bill Clinton wrote this:

“Our future depends on sustainability… David Gottfried’s pioneering work is proof that we can do it, and Explosion Green tells us how.”

If I had those words in my hands in 1993 when I started, when everything was hard, when we were in the early stages and we had to fight for every foothold of progress…

...how much difference would that have made?

The thing is, NONE of us really know how big our dreams can become and what we ultimately can contribute to the world.

And the truth of the matter, it almost didn't happen. There were dozens of setbacks, doubts and near endings that almost killed the entire movement.

But out of those struggles and setbacks, I developed a system that cataloged what worked and what didn't as we began to breakthrough.

Since the founding of the USGBC then the WorldGBC, I've helped mentor dozens of others in building their own movements, including my wife & NYT bestselling author, Dr. Sara Gottfried.

Using the process I developed to create a global movement, I want to help others raise their sights, dream bigger and push towards creating their own transformational movement.

I want to offer my system as a blueprint to expedite and expand your efforts to grow your audience and impact.

If you've ever wanted to reach a bigger audience, pursue your life's mission and create positive transformation in the world, then I'd ask you to consider attending my event, How To Build a Movement in September.

Also, if you know you want to have a greater impact, but your vision isn't clear on what that would be, then this might be the perfect workshop for you as well.

Your partner in transformation,

Many of us are walking around with a big dream in our hearts.

Everyday life, with its routines, priorities, and pressures can make mute the voice that is calling us towards something bigger.

But it doesn't have to be this way...

Most of us just need a catalyst, a spark that ignites our inner fire and a path we can follow to make progress.

The Experience of Attending BuildMove

Learn How to Build a Movement
Sept 20-22nd, Santa Cruz

Join David Gottfried, the father of the global green building movement for a weekend immersion into BuildMove™, his seven-step framework for change agents, leaders, and entrepreneurs who want to build and scale a transformational movement.

Feedback From The Last Session

Registration is now closed. Thanks for your interest, please subscribe to our newsletter for announcements on the next workshop.

It's Your Time to Build a Movement!

Now, some of you might think that your dream isn't big enough or you don't have the resources or you maybe you need help in finding what's in your heart...If that's the case, this workshop is perfect for you too. With David's expert guidance, you'll unlock your inner voice, get clarity and develop the roadmap to building your movement. 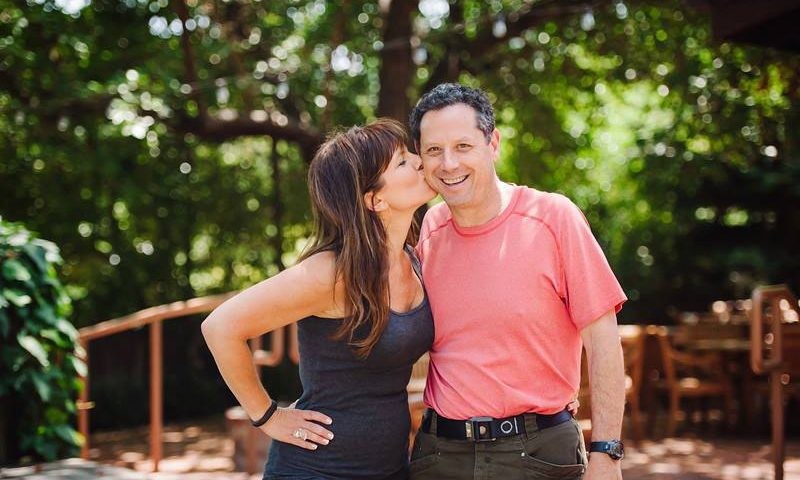